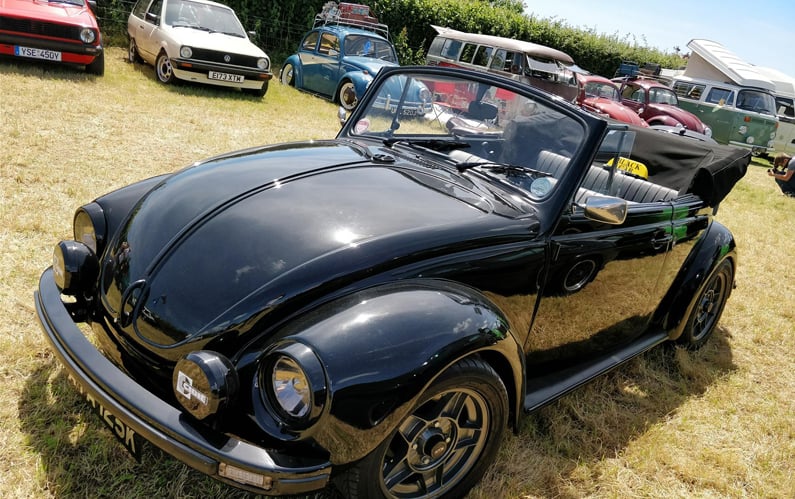 Vee Dub Family are returning to one of our favourite one day shows - the Donkey Sanctuary Car Show at Sidmouth - hopefully with some sunshine this year rather than the monsoon rains of 2018! 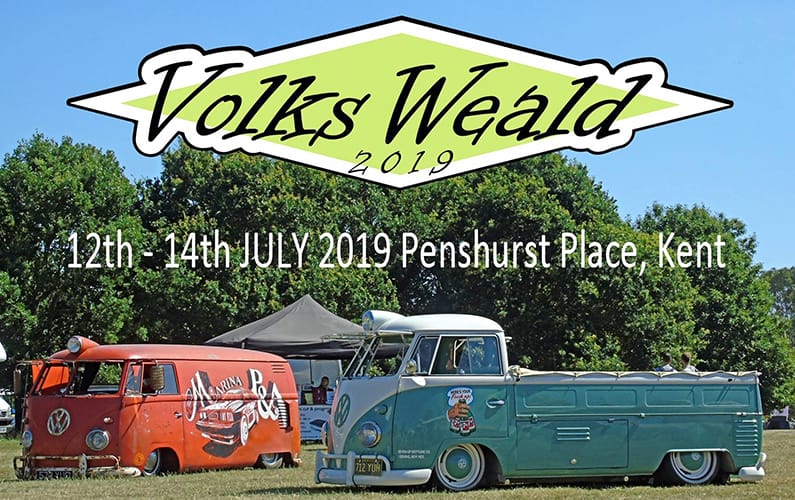 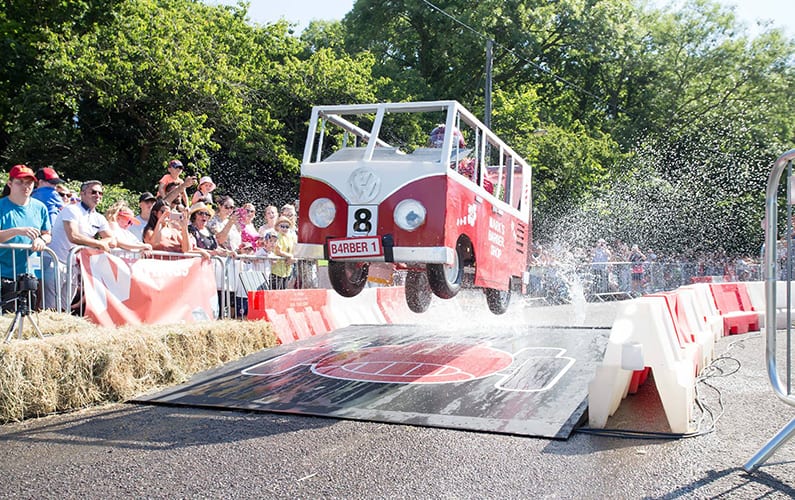 The Portishead SoapBox Race is back for a third year! 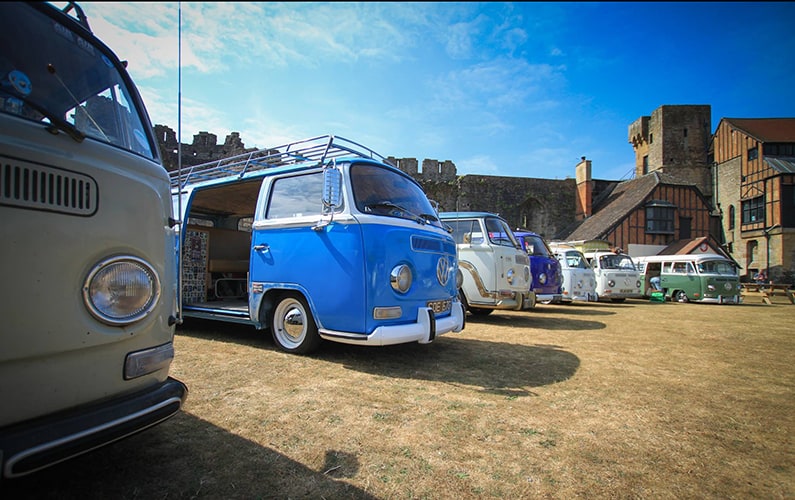 Dubs at the Castle is a fun-filled family camping weekend, brought to you by VW enthusiasts, whose passion and love for Volkswagens helps to bring you a VW experience like no other. Whether your new to the VW scene or a seasoned professional, DATC creates a special atmosphere for all the family to enjoy. 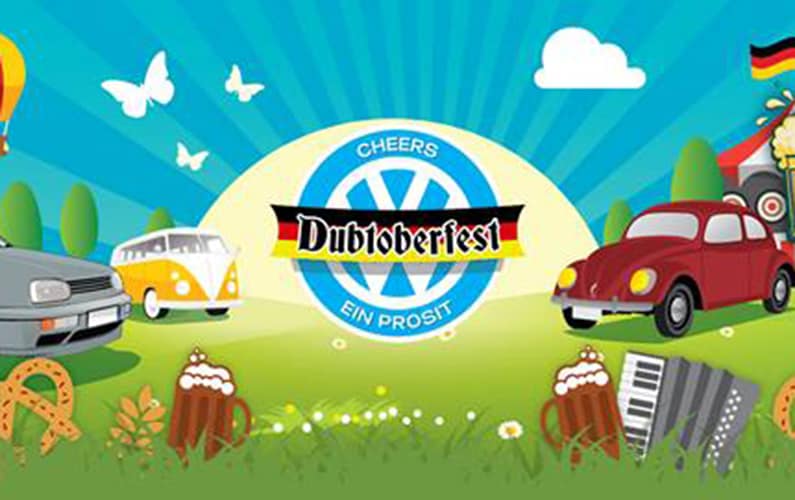 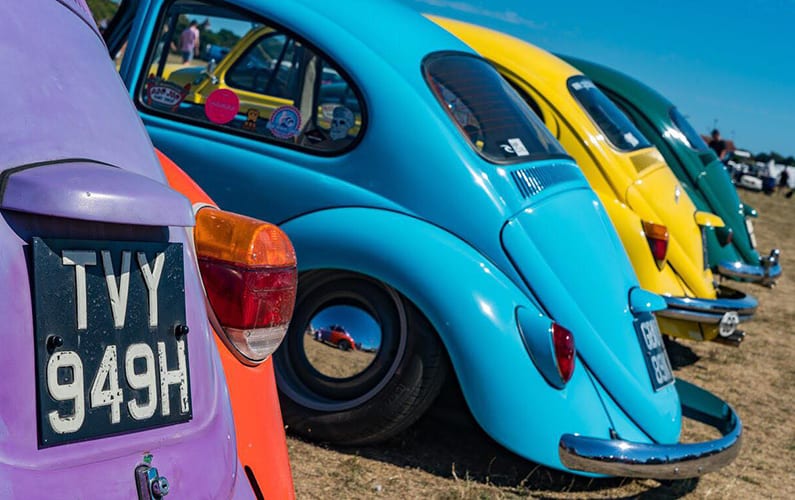 After making it’s debut in 2018, rising out of the ashes of Beach Buggin’, newly established not for profit charity event Beach Dubbin’ is making it’s return to Southsea Common! 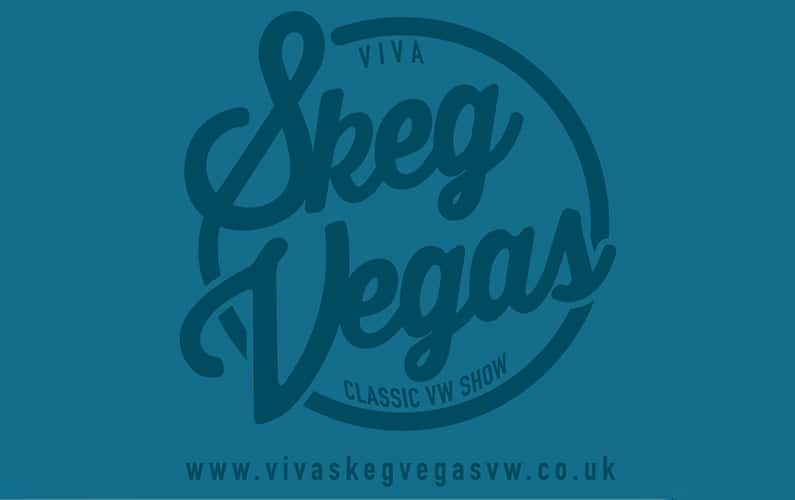 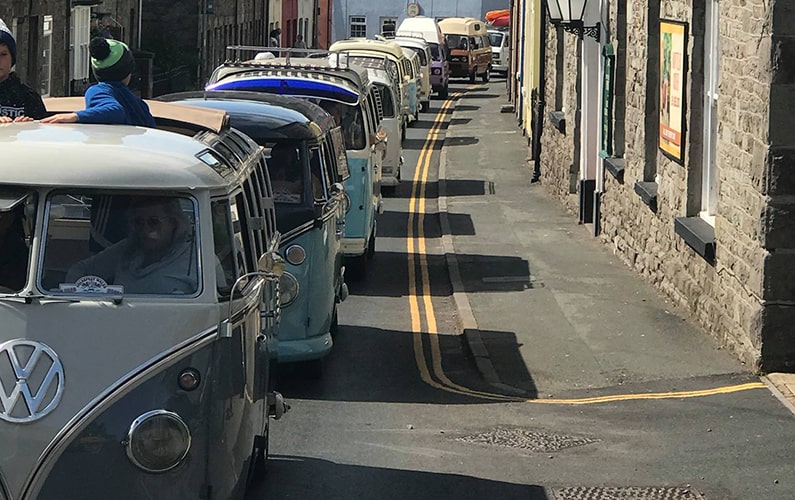 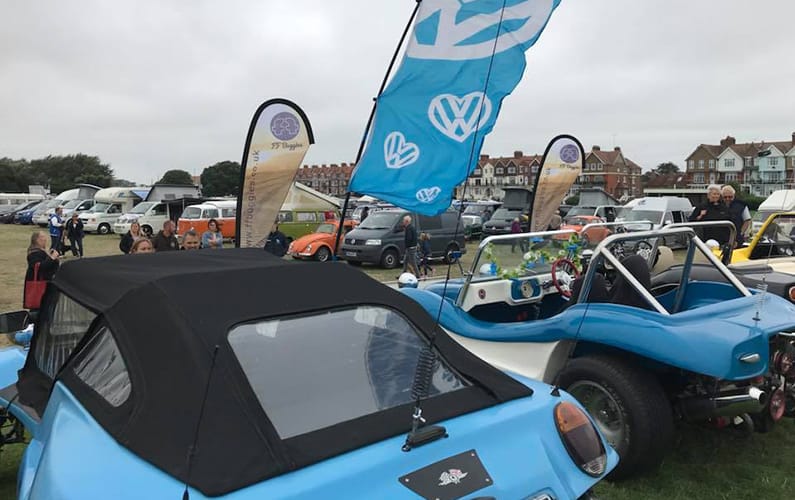 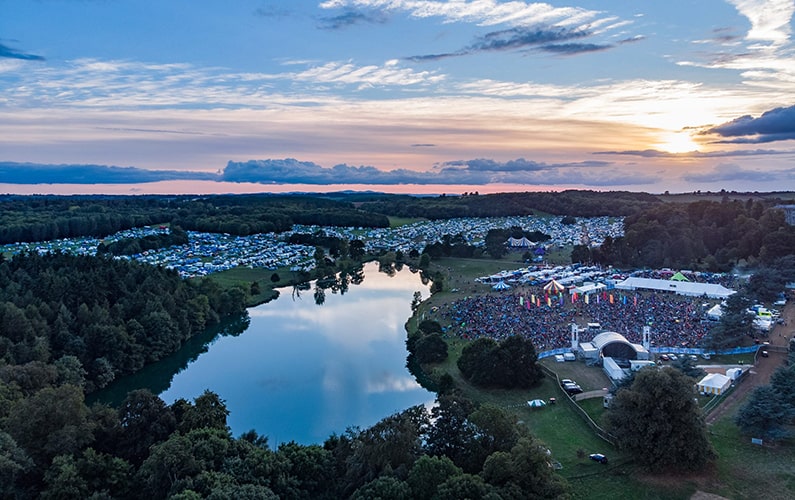 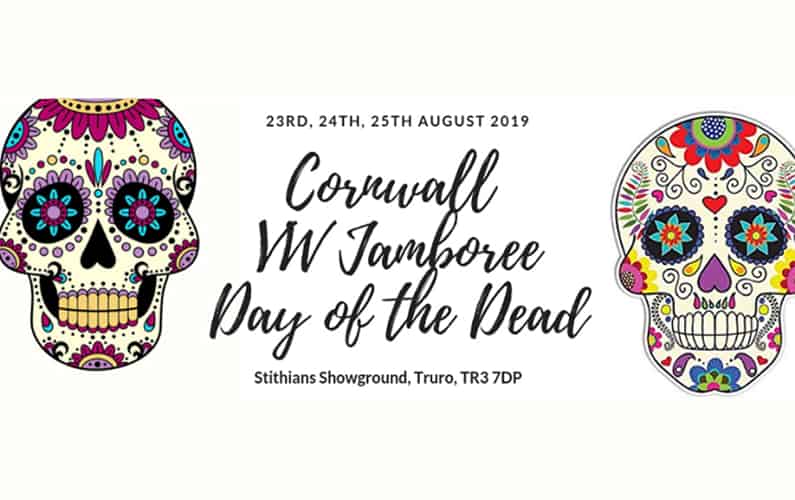 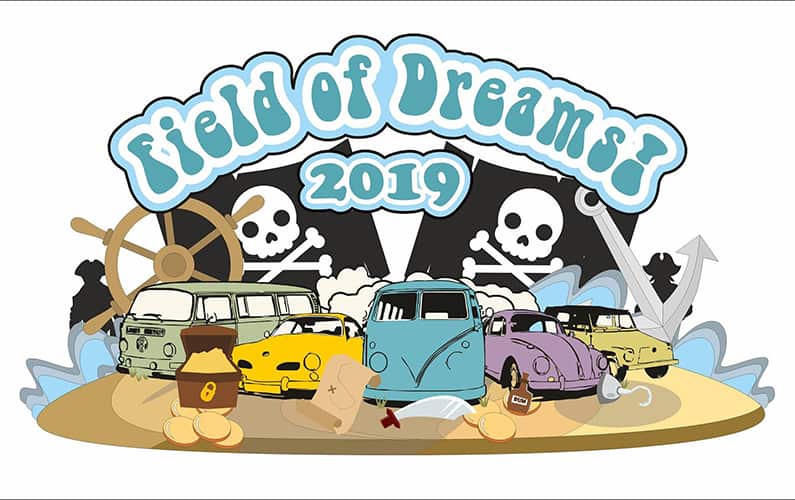 The theme for 2019, as you may have gathered by the logo, is pirates, you have loads of time to come up with a fantastic pirate outfit for you, your kids and even your dogs! 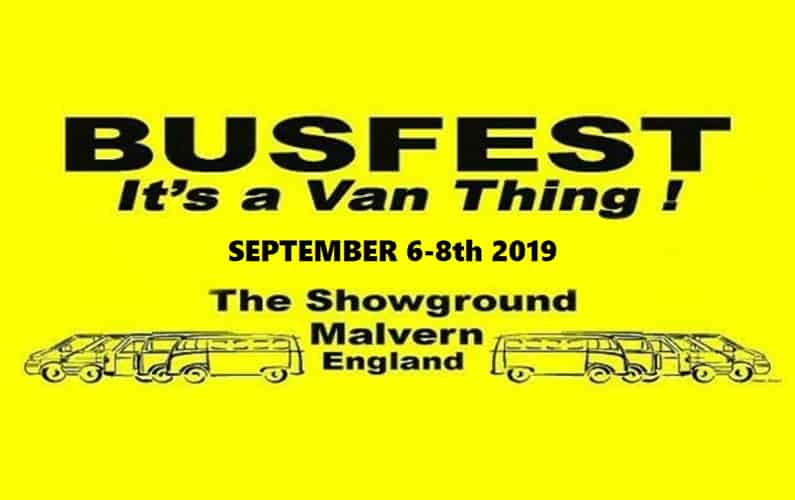 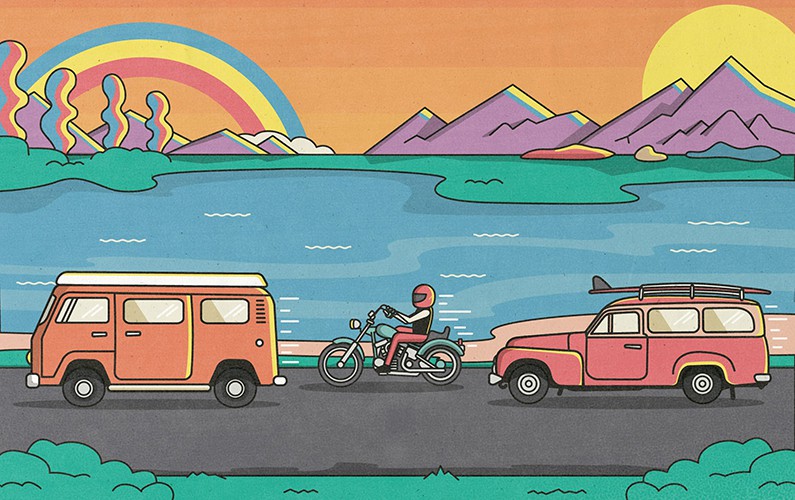 Once again offering some of the best entertainment and bands in Shropshire and the West Midlands, with the focus being on a fun family weekend with great music and entertainment from the 80’s 90’s and 00’s. 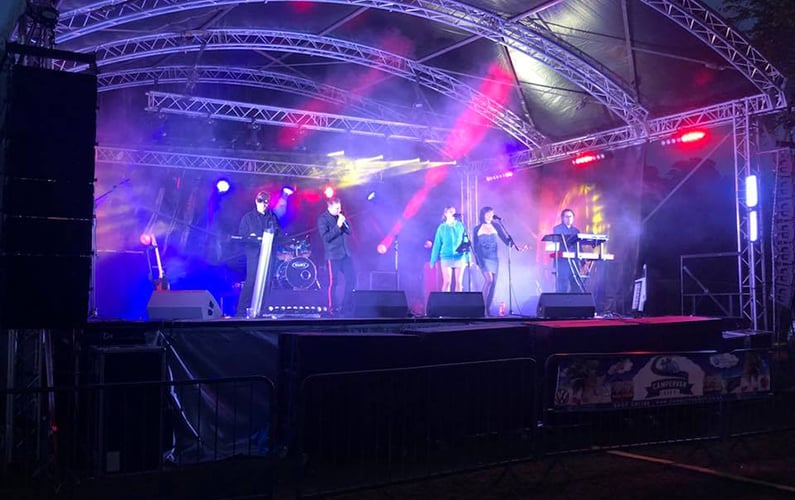 80’s themed with genuine 80’s stars on the big stage on the Saturday, being headlined by Jaki Graham along with The Neville Staple band, The Lambrettas and TOYAH, with still more to be announced, it’s going to be an epic weekend! 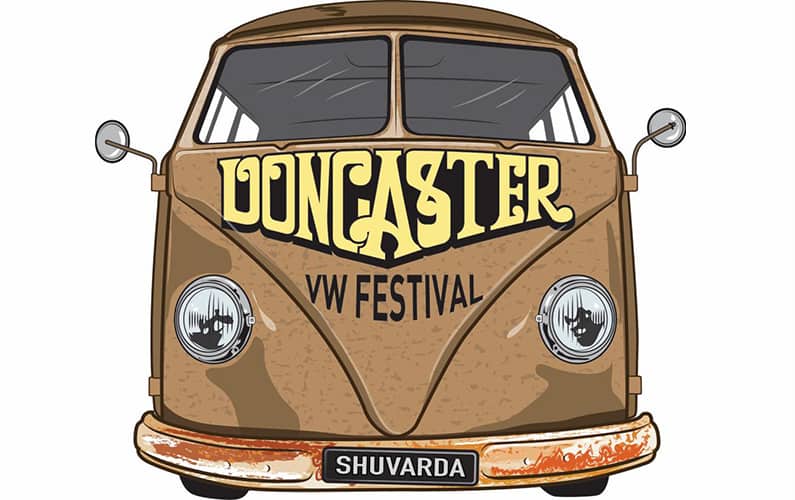 Back again in 2019 for its eight year- and it’s going to be bigger and better than ever!
More information to follow and tickets will go on sale from 1st January 2019. 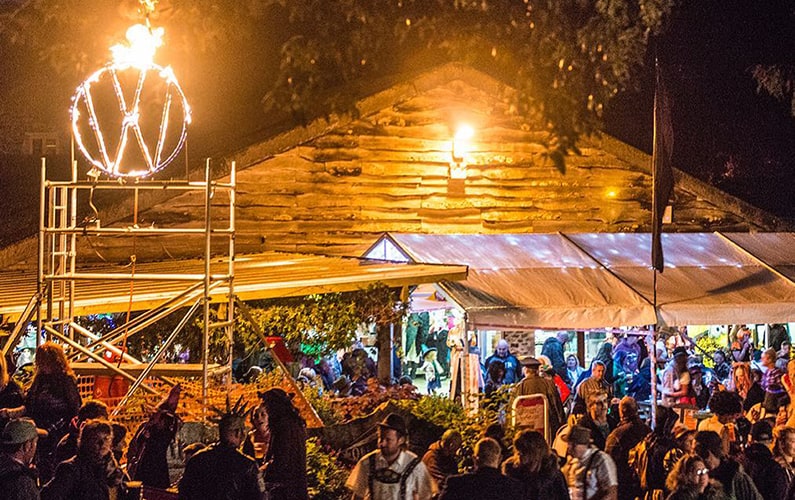 Oktoberfest is not your average VW show - It's not a 'show' at all in the expected sense! So say "auf wiedersehen" to the V-Dub season in style, come and find yourself a real Volkswagen Adventure. 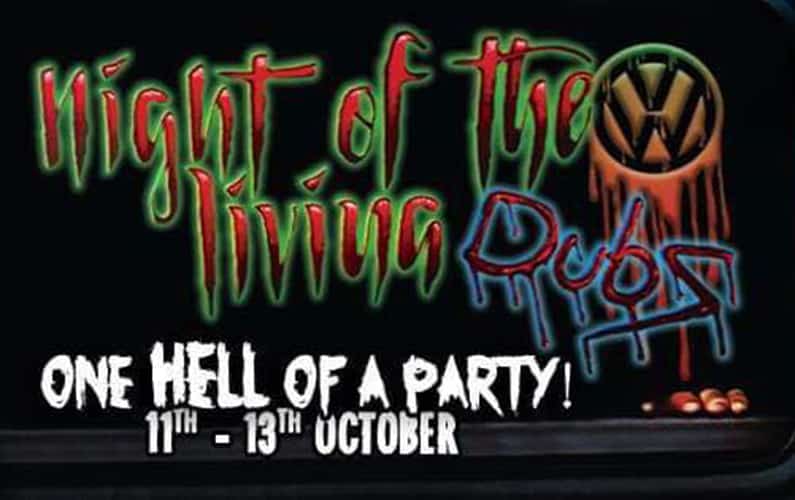 Back for its 4th year, same setup as previous shows, but we will putting more into the mix to top the previous years. We will let you know more as soon as we know. 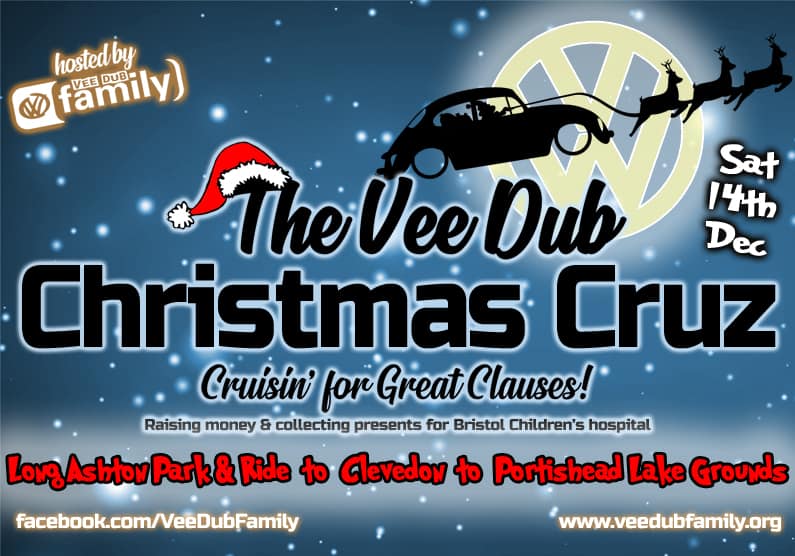 The Vee Dub Christmas Cruz brings a carnival of festively decorated VW's through Clevedon and Portishead. All VW owners are welcome to take part and we are raising money for the Bristol Children's Hospital. 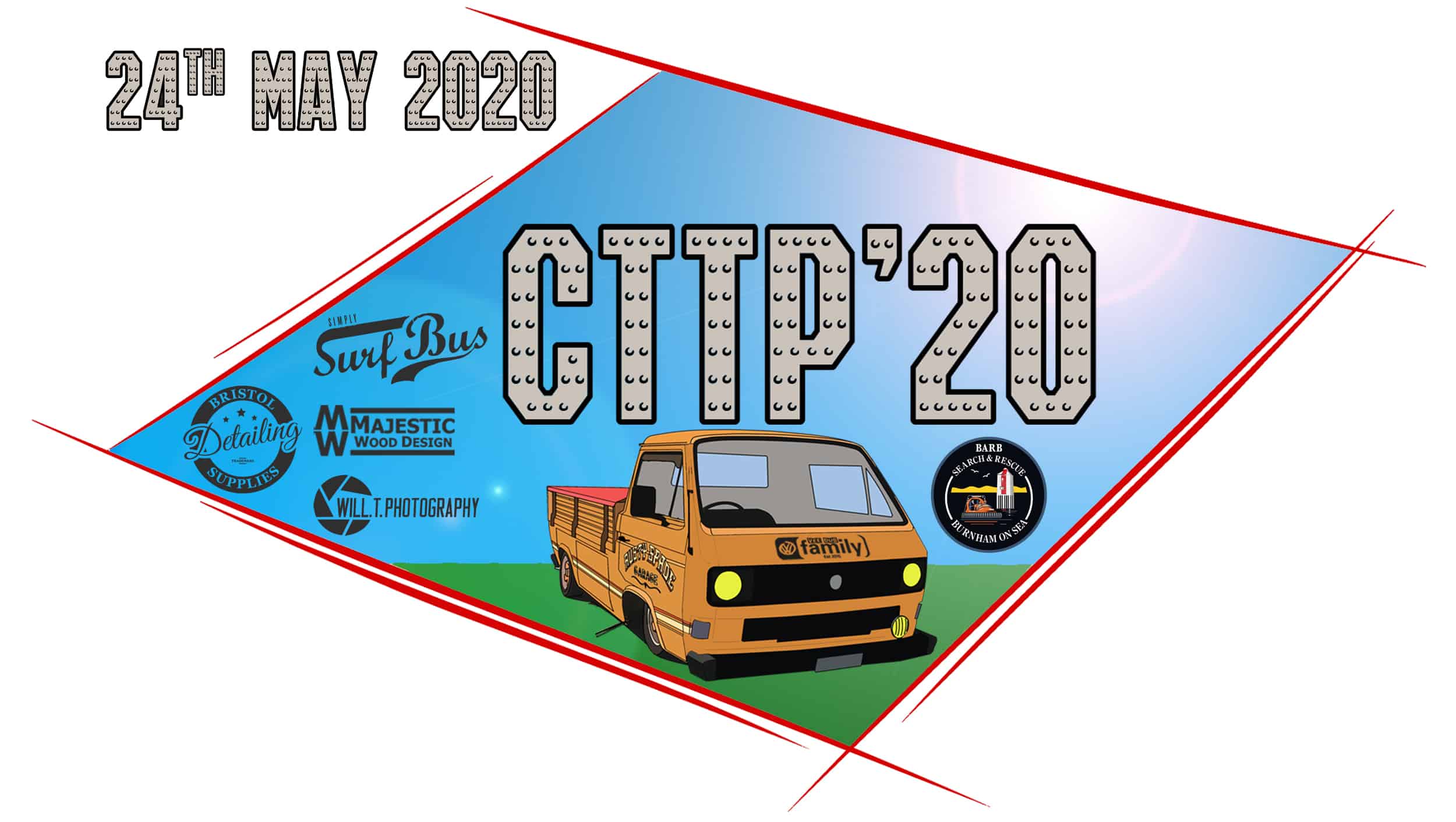 Cruise to the Prom - a single day event for owners and lovers of VW's on Weston's Beach Lawns supporting the local BARB Search & Rescue charity.

The store will be closed for scheduled maintainence on Sunday the 10th of May at 000hrs until Monday 11th of May 0100hrs. Dismiss